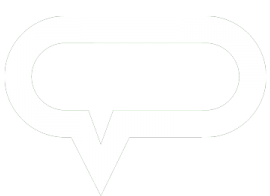 Tom helped us out on short notice with great service and a reasonable price quoted over the phone all-in, no hidden charges. Purchased a new toilet, and then came over to install in a timely and professional manner. Thank you!

I called them out again this week - same great job. This time, Rus came out. Somehow, the toilet got loose from the floor (toilets have their own lives, so how this happened is a mystery). Rus had to re-engineer the flange on the floor - now it's tight once again.

Also, when I called, the owner, Tom answered the phone. Rus appeared at 8 am the next morning. Another 5 stars for this company!

Tom and his team are very skilled and very fast. When you call them, they arrive quickly and ready to complete the job. I've had other plumbers sent out by the landlord who either (a) flake; or (b) show up without the right tools or parts. I'd rather just pay Mid Peninsula myself and have the job done correctly.

Tom was one of the first plumbers to respond to my quote inquiry. In my inquiry, I fully described the work I had already completed to try and resolve clogs in a bathroom that included a tub, sink, and toilet. Of the five plumber responses I received, he was the only to describe what he thought the problem was and how he would seek to resolve it. I also reached out to plumbers who advertised on Craigslist.

Unfortunately, I wasn't at home to sit and chat with the plumbers to get their estimates after I made the appointment, but my roommate was and she indicated Tom was the kindest and most helpful of the ones she met.

His rates are straightforward, which is fair to the owner or tenant, and fair to the plumber. He charges an hourly rate, and if he needs to access the main (take your toilet off it's base and snake the main) it's just one additional charge, not an entirely different rate.

On the day of the appointment I was there to meet him in person. He initially gave an estimate of three hours over the phone, but was out in one hour even though there was a lot of debris he had to remove. The estimate was based on his experience and was the average of the most commonly seen problem in both simple and difficult situations.

Of all the plumbers I called, his ending service charge was either 50% less or 200% less than what I was being quoted.

*Tip. It's always a gamble in trying to fix a clog because it could be simple and inexpensive (debris caused) or complex (defect in the pipes or tree roots). If you have a feeling it's a simple issue, go with the hourly rate. If you really think it's complex, go with the quote but beware different plumbers may decide to charge on top of that even after you and the plumber agree on the work to be done.

Mid Peninsula Plumbing
5.0
Based on 28 Reviews

Carlo F.
2020-11-30 16:52:24
Tom and his crew are always available to come out quickly, take care even of small jobs and provide an honest assessment and effective solution of the issue. read more 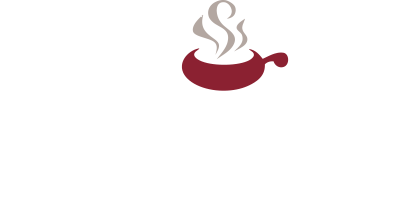 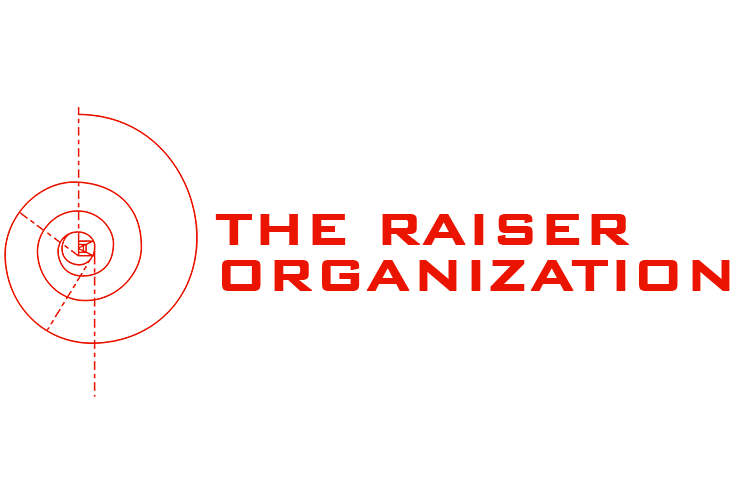 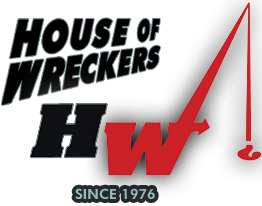 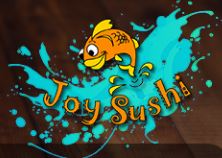 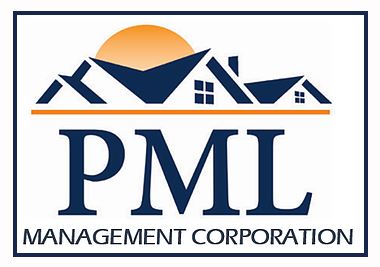 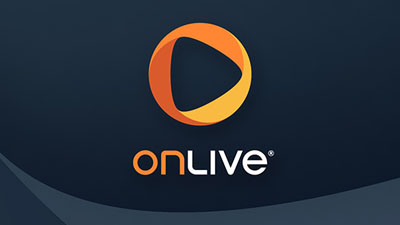 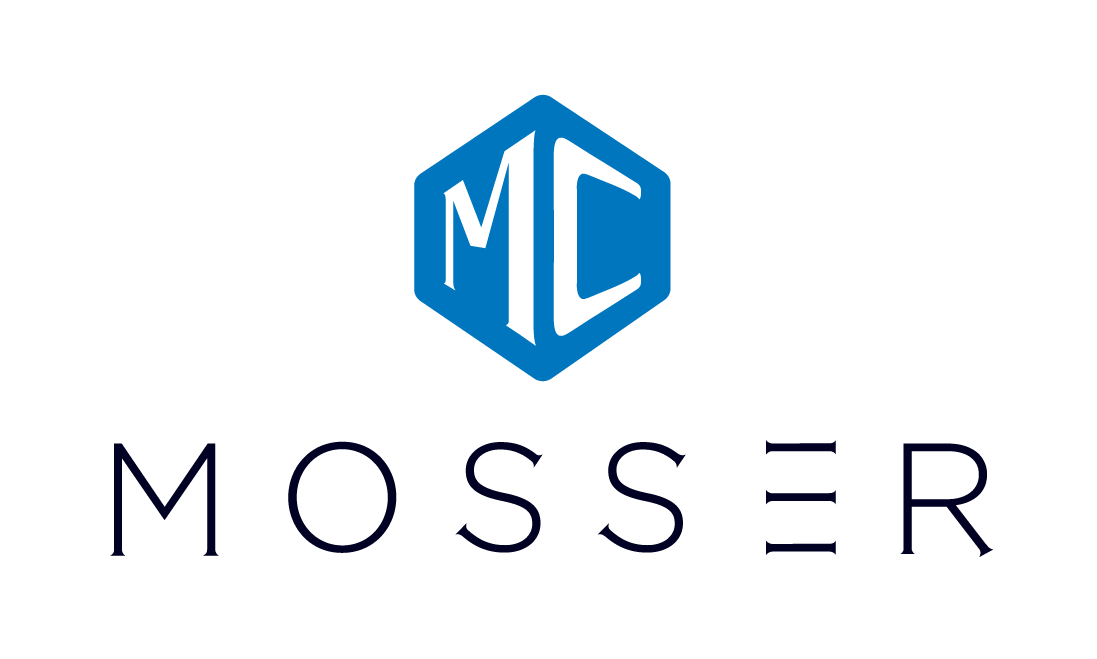 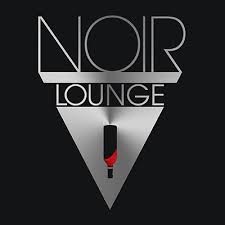 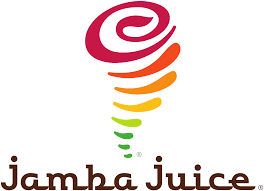 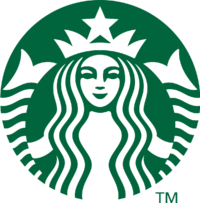 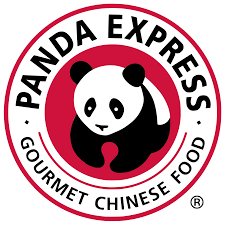